History of the Trust

Plans to establish a Church of England school-led Multi 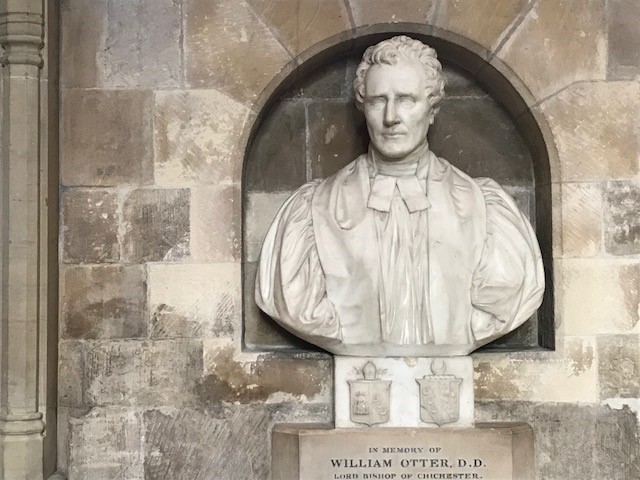 Academy Trust (MAT) in the Brighton area were first proposed in 2013.  Although a MAT was not set up at this time, it did lead to greater collaborative working between schools.

In July 2016 the Diocese of Chichester Education Trust (DoCET) agreed that the MAT should be set up.  This was partly to accommodate St Nicolas and St Mary’s CE Primary School’s proposal for a new Free School, St Clement CE Primary Academy.  The bid to open a new school, to meet the growing demand for pupil places in Shoreham, was given the go ahead by the DfE in March 2017.  Unfortunately this project ended 5 years later when pupil numbers unexpectedly dropped in the area.

In February 2017 the Diocesan Board of Education (DBE) agreed that the new Trust would be called the ‘Bishop Otter Academy Trust’ (BOAT).  It was Bishop Otter, a great pioneer in education, who set up the DBE in 1839.

BOAT was officially launched in Brighton & Hove on 8th February 2018 and incorporated on 12th April 2018.

In 2018 the governors of St Nicolas and St Mary CE Primary School passed a resolution to join the Bishop Otter Academy Trust. Following a delay due to the St Clement's project and COVID-19 restrictions, the school finally joined the trust on 1st June 2022.

The DfE wants all schools to join a strong trust.  Presentations have been undertaken from Crawley to Brighton and Worthing to Lewes and schools are now actively considering joining BOAT.

Bishop Otter Academy Trust (BOAT) is named after William Otter. Otter was born on 23rd October 1768 and throughout his life he was passionate about education. He was a schoolmaster in Cornwall, a tutor at Cambridge and actively worked with Church schools in his parishes. On 2nd October 1836 he was consecrated as Bishop of Chichester.

Until his death on 20th August 1840, Bishop Otter worked tirelessly to create great schools, especially for ‘the poor’, promote good administration (or governance) and train up effective teachers. He believed in the importance of good RE. His most quoted verses seemed to be John 13:34 ‘Love one another’ and Matthew 22:39 ‘Love your neighbour as yourself’ as he strove for charity, unity and peace.

The inscription on his plaque quotes
St. James 3:18

"The wisdom that is from above is first pure, then peaceable, gentle and easy to be entreated; full of mercy and good fruits, without partiality and without hypocrisy and the fruit of righteousness is sown in peace of them that make peace." 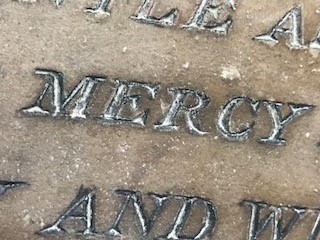 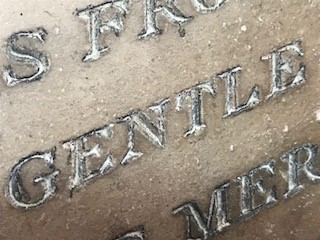 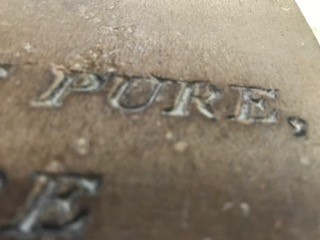